It was a wonderful evening at the Grammy Museum in Los Angeles for the Special event sold out with Actor/Comedian winner of 4 Grammy Awards, Bob Newhart.

Bob Newhart (www.bobnewhartofficial.com) has been entertaining the English-speaking world for over a half-century.  A comedy recording of his early stand-up act hit a nerve and became a huge bestseller in 1960, winning multiple Grammy® awards, including “Album of the Year” and “Best New Artist.” That led to starring roles in two of TV’s top comedy series, “The Bob Newhart Show” and “Newhart.”  PBS has also saluted Newhart’s career with an “American Masters” presentation. He’s enjoyed a lifetime of TV prominence and accolades, including the “Kennedy Center Mark Twain Prize,” induction into the TV Academy’s “Hall of Fame” and a star on the “Hollywood Walk of Fame.” Loyola University Chicago has unveiled The Newhart Family Theatre and the NAB, the National Association of Broadcasters, awarded its “Hall of Fame” honor.  Bob now has a recurring role on “The Big Bang Theory” on CBS, for which he won his first-ever Emmy® Award, and he is a regular headliner at concert venues around the country. 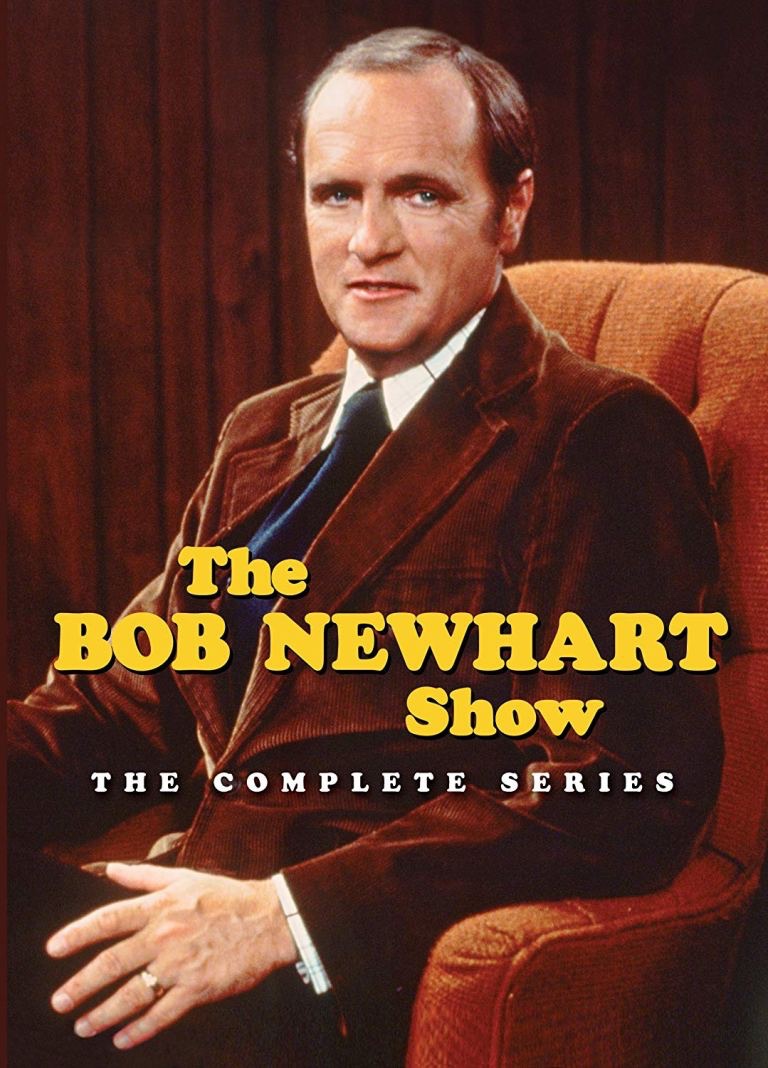 In addition to TV, recordings, and live shows, Bob has appeared in over 14 feature films, including “Elf,” “On A Clear Day You Can See Forever,” “Catch 22” and “Legally Blonde 2,” and has performed on film with the likes of Steve McQueen, Bobby Darin, Barbara Streisand, Madeline Kahn, and Walter Matthau.

“I guess the American public didn’t feel threatened by me,” says Newhart.

Congratulations to Bob Newhart for a brilliant career.